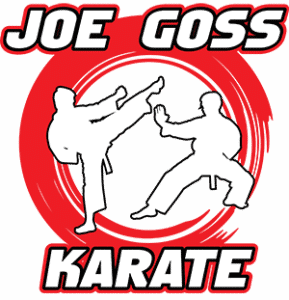 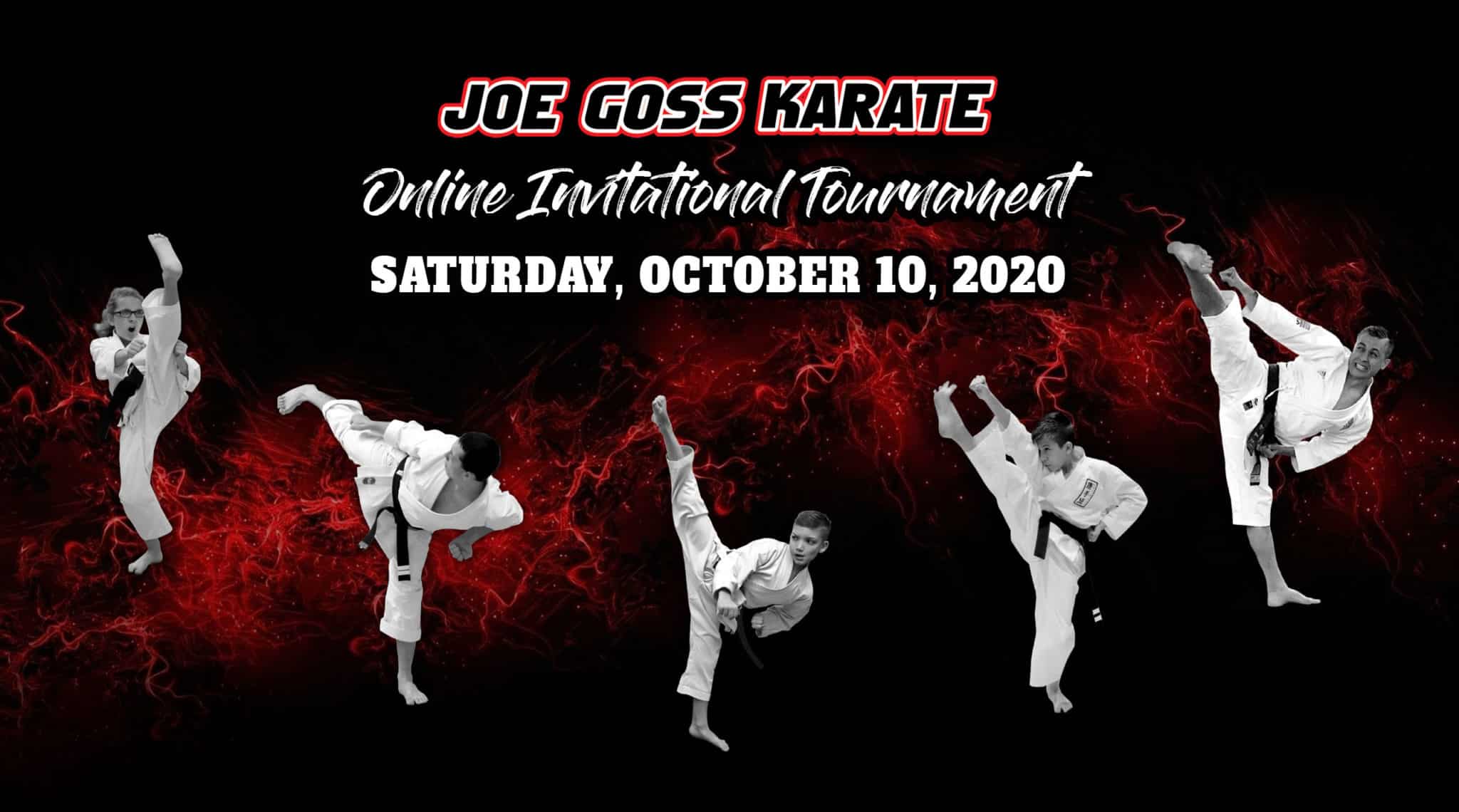 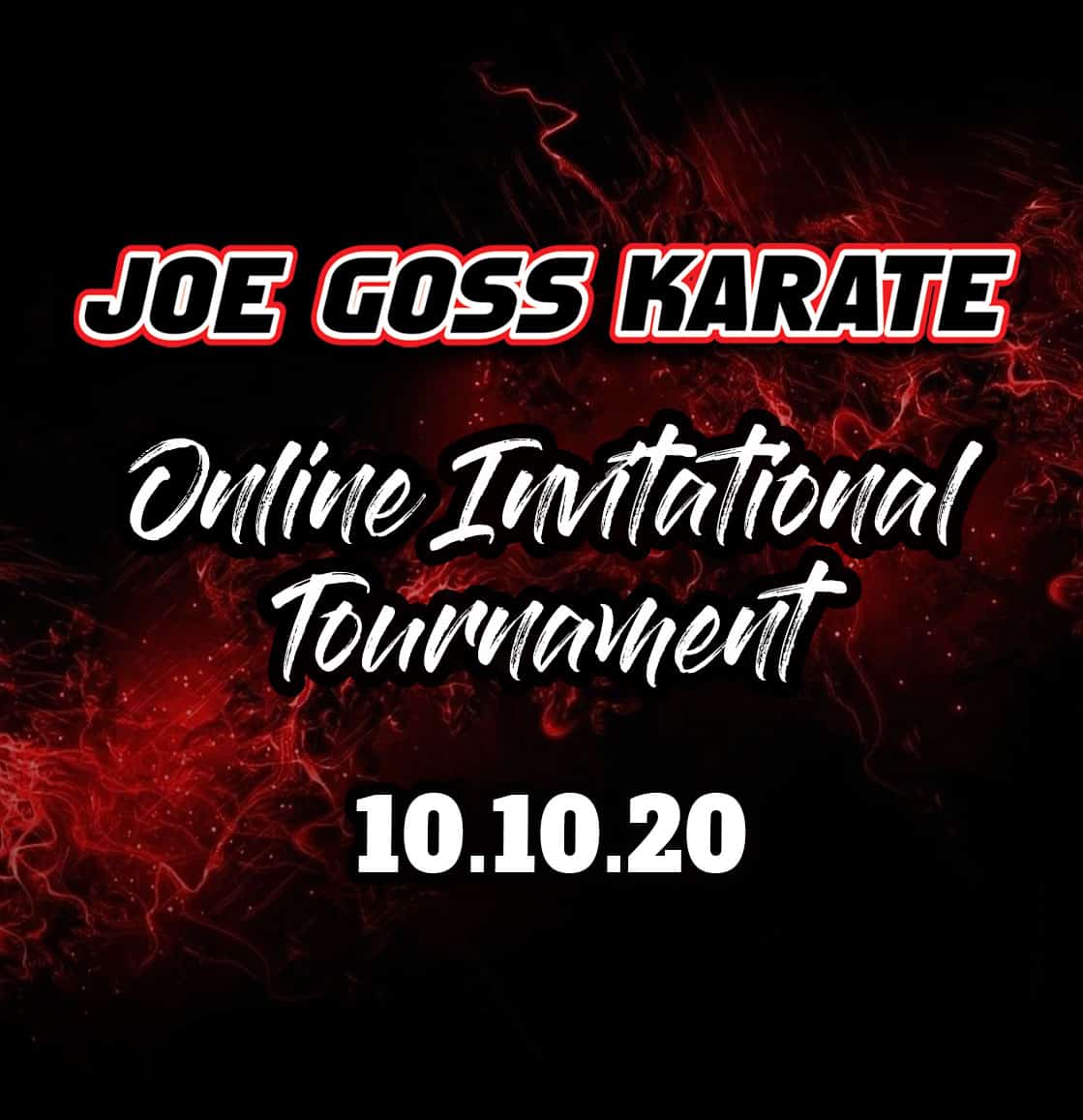 ONLINE TOURNAMENT FOR BLACK BELTS ONLY

More information on how to purchase online spectator tickets coming soon. These will NOT be purchased through PayPal.

This is a preregistration only event. All competitors MUST preregister by October 2nd.

Click on the PayPal Donate button to pay for registration fee.
(do NOT include spectator fee)

Traditional forms are required to compete.
Competitors must be in uniform and ready to compete at their Hub's scheduled time.

Only traditional forms will be permitted. Forms must be 2 mins. or less.
No Demonstration, Chil Sung or Yuk Ro forms will be allowed.

Three stations - two (attempts) per station.
Competitors will be given one minute to set up.
To ensure fairness, boards must be purchased at the event.
Gymnastics will not be permitted.

Scoring will be reflective of weapon control, usage, and retention, as well as technique and focus.
Scoring will not be based on flying kicks, splits, etc. as this is a weapons division.
Forms cannot be longer than 2 minutes. 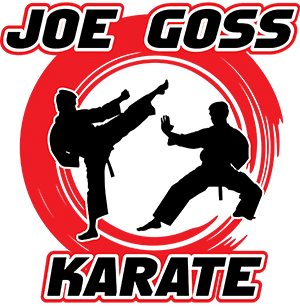